Spring(pad) has sprung a big leak!!! 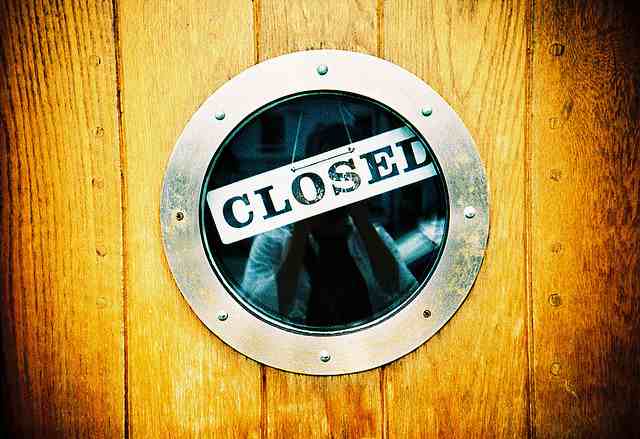 I first wrote about Springpad in June 2012 – https://digisim.jux.com/263026 I loved it’s flexibility and functionality. I likened it to a cross between Evernote and Pinterest and how it had changed the way I “collate all that stuff”.

I followed up with another article in August of the same year, this time in more detail as I had begun to really find use for Springpad in my everyday activity. http://digisim.jux.com/433575

And in this article I explored the potential for Springpad in education:  http://digisim.jux.com/512534

But I am afraid it was all in vain, Springpad announced it’s closure and despite having 5 million users and apparently $10million of funding over the course of it’s life it just wasn’t enough. In the community spaces and online people are rightly asking a number of questions including:

Whatever is happening, it’s one of the hazards of navigating and investigating the wonders of the worldwide web. Many people will say “well you should have used Evernote, they have a business model” – my reply is that I do use Evernote, but not for what I use Springpad for.

Springpad enriches what you capture, adds value to it and thus makes it more useful. Despite the fact that it is closing I am proud to be able to say that I was part of it, helping to shape it and give feedback as it developed. Of course it’s a terrible shame, but Springpad have made it really easy to access my data before they close and even have an Evernote export/import service.

What I hope is not lost is the innovation that Springpad brought to the web content collation process and it’s development of native apps to ensure that user the experience was one of the best for a web based platform.

So now the hunt goes on for an alternative, and the Springpad Google+ community is already coming up with some really good alternatives. (But none quite as good as Springpad).

Me?………. I am going with Memit. It’s the closest I can find to Springpad and they have cleverly developed a Springpad importer.

My only reservation is that they are a new company, and this feels a bit like Springpad all over again. But this time I hope they find a business model before it’s too late.