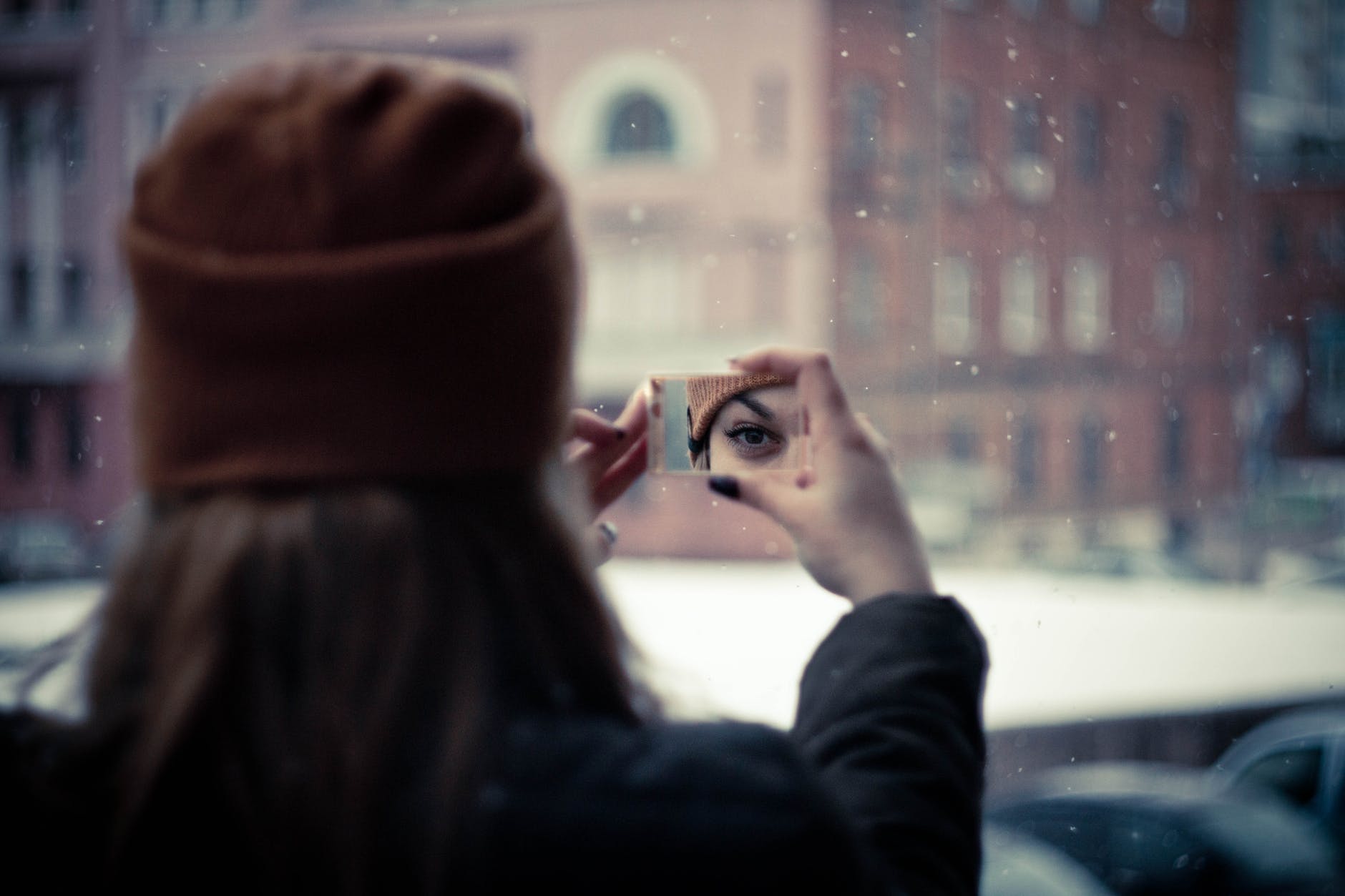 From memory I’m pretty sure that this was the motto on my school uniform badge. At the time I don’t think I thought much of it, it was just part of the blazer and my main focus at the time was making sure I either had a thin long tie or a short fat one (depending on the current trend).

Over the years (more than I care to tell) I have come to understand that this is more than just a motto on a badge, it’s a philosophical approach to leading and working with others.

It’s foundation is reputed to be from ancient Greek where it’s initial meaning was ‘know thy measure’ – a reference to understanding ones strengths and limitations. Regardless of its origins I am more interested in it’s literal meaning, that being I know who I am, my strengths and my weaknesses, my biases and my blind spots.

The extent to which it’s really possible to really “know thyself” is not really the topic for this blog, so probably better you go elsewhere if you want a more philosophical understanding, but I am interested in how I can know myself a bit more, particularly in the context of my work, more specifically working with others.

Now this is probably the point at which I put my cards on the table and say that I have undertaken at least five of those 360 degree feedback processes and the truth be told, whilst they genuinely provided an opportunity to gain insights into what others thought of me, I honestly didn’t feel as if overall it was a constructive process. In fact if you’ve ever been on the receiving end of one these reviews you’ll know that the ‘negative’ responses are the ones which you focus on almost entirely, no matter the ratio of positive to negative. In fact I’d argue that one single negative comment has the weight of a hundred positive ones! Additionally, it seems to bring out the worst in some people – the anonymity of the activity seems to be seen by some as an opportunity to write the most hurtful and personal comments, entirely unrelated to your work (the same type people who probably anonymously troll people on social media just for kicks).

However, a few years ago I came across an alternative approach to understanding oneself called Spotlight Profile. The reason I am writing about it now is that it is still the single most useful analysis of who I am and what “makes me tick” and I regularly refer back to it so I thought it was worth a post. What I really like about it is the focus not just in how you work but also on why you work in particular ways as presented in the image below.

The process asks you a series of questions across a number of categories to form a profile, in my case resulting in a profile labeled as ‘Expressively Engaged’. You’ll see from the image above that there are the more standard categories such as ‘drivers’ and ‘strengths’ but additionally it helpfully identifies where I get ‘energy’ from, so that I can plan these types of interactions into my life at points where I might get low.

The report itself is a number of pages long and provides a detailed information on the categories and how your responses mapped across the various areas of the profile, with the summary of your profile presented as in the image above.

However, the two most useful categories for me have been the ‘stressors’ and ‘pressure’. It is these two categories which can hinder my ability to work effectively. The stressors often relate to the characteristics of others with whom I might be working, so I have to keep these in check and understand that certain people in certain situations will be ‘stress’ triggers for me. The ‘pressure’ category helps me understand what responses I might be likely to give, or behaviours I might have when feeling the pressure. Again these are useful to have an awareness of, so as to be able to put in place the checks and balances before these becomes issues that prevent me from working as well as I can.

One key success of this process was the fact that as a team we each individually undertook this activity and subsequently shared each of our profiles. The real value of that is that when I am working with someone who perhaps I don’t work with often I can take a look at their profile and see what ‘makes them tick’. Perhaps most usefully I can see what their stressors are so that I can try to adapt my own behaviors to avoid triggering any of those stressors which would result in us not working as effectively.

As mentioned I undertook this process almost three years ago, when I was fairly new in a role and so I am sure if I was to do it again there would definitely be a shift in my profile. The blog post was triggered by the fact that I ended up picking it up again today as a reference point for some work I am about to start and it reminded me of just how useful it is to ‘know thyself’ in the context of working with others.

I highly recommend the team at Mindflick who have developed the Spotlight profile methodology – it was one of the most useful team development exercises I have ever undertaken.

This work is licensed under a Creative Commons Attribution 4.0 International License.
Manage Cookie Consent
To provide the best experiences, we use technologies like cookies to store and/or access device information. Consenting to these technologies will allow us to process data such as browsing behaviour or unique IDs on this site. Not consenting or withdrawing consent, may adversely affect certain features and functions.
Manage options Manage services Manage vendors Read more about these purposes
View preferences
{title} {title} {title}

A few years ago I came across an approach to understanding oneself in a way which benefitted myself and others. The reason I am writing about it now is that it is still the single most useful analysis of who I am and what "makes me tick".