Ephemeral Connections: Nostalgia is just a thing of the past. 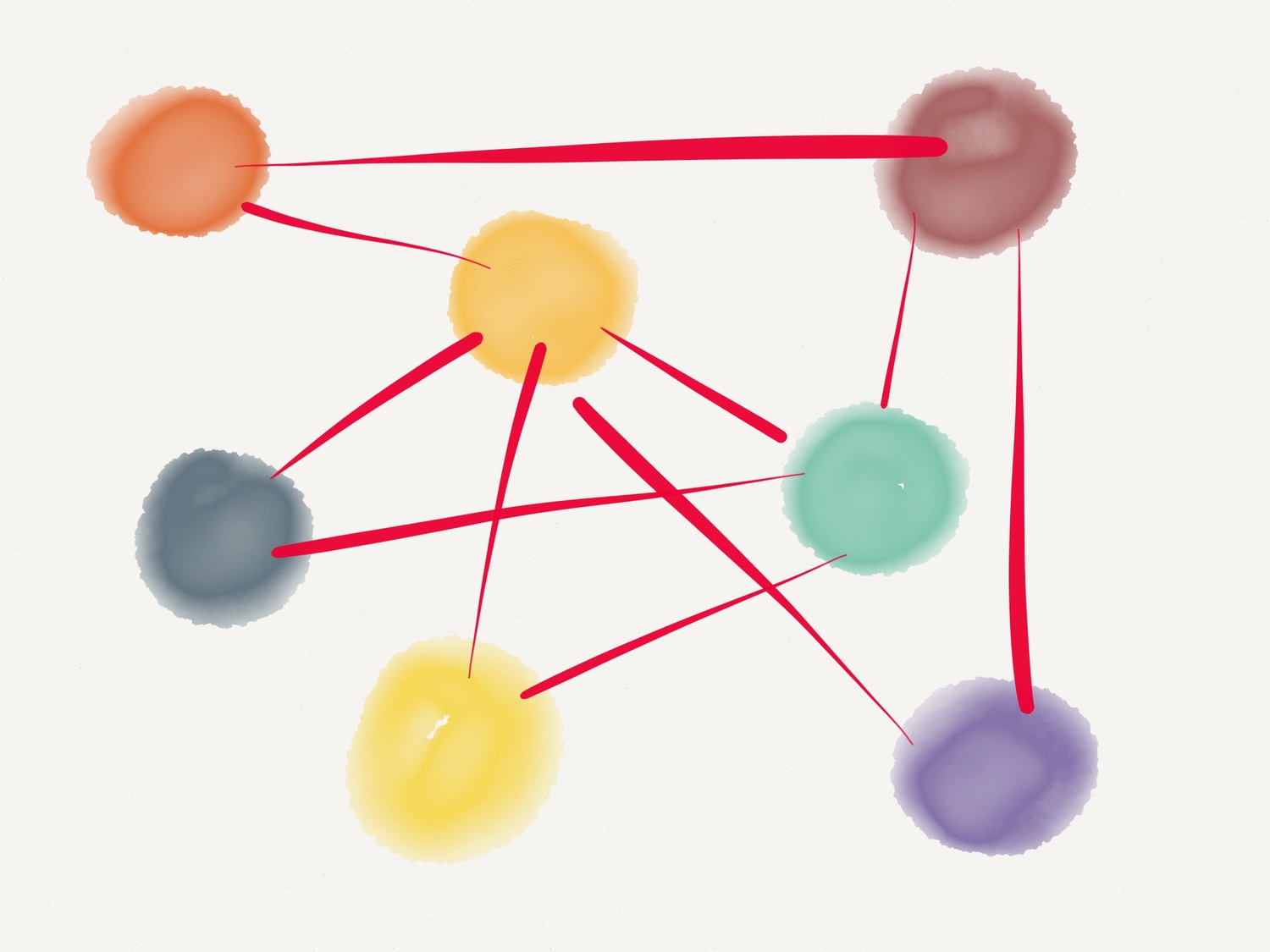 As I sit and write this post I started out with the view to just put a few observations in writing and to make it short and sweet, but warning this might turn into a right old load of waffle!

I have a variety of pathways for discussion already leading off from it in my head, so here are the main topics of observation:

I can’t promise that I will cover these in that order, but if you are still reading then here goes:

In that post @EricStoller links to a session he is running on a “messaging” system called YikYak. Now what intrigued me about this app is that it has been specifically developed to not require any profile or login, and to focus on locality of connections. It’s developers commented that;

As you might suspect the anonymity aspect has brought up a number of issues around the nature of content etc and the article linked here does cover some aspects of that. However, it’s not really the app that’s the point of this post. It’s what it stands for and what it might potentially mean for the next stage of web network & connectivity.

Whilst many of us in edtech have spent many years building identities and networks in cyberspace we are now perhaps in a position where we want to take more control of that, rather than just letting it all just be out there. It’s only recently that a European court ruled that we have a right to be forgotten and a significant number of those are from the UK.

I wonder if we are now at a turning point where the balance between the value of being connected on-line and the “risks” associated with it are in fine balance. Have the media used scare tactics to make us feel vulnerable on-line? Or are the NSA, CIA MI5 etc etc really watching our every move? Even when they are not, there are plenty of others who would like to steal your identity for a variety of reasons (but mainly for money).

So are we heading towards a connected environment where anonymity is the norm or will  Facebook & Google get there way with wanting us to use or “real names”?

The evolution of ephemeral communication?

Like many 12 year olds my son is pretty keen on Minecraft, but usually being on Minecraft is not his only activity. At the same time he’s on a Hangout or FaceTime with his friends talking about what they are doing. I observe this often, him playing games and also connecting with friends at the same time in synchronous chat, but it’s an instant connection with limited long term resonance. Although he loves connecting, he appears not to have an interest in being on Facebook (“What do I need to be in there for?” he says) or any other timeline based social connectivity services and he rarely uses instagram now as he prefers snapchat (Not snap save!) to share pictures. He is much more interested in the immediacy of connectivity than longevity.  I took a step back and began to look at my own on-line presence – over 3TB of photos & videos in Bitcasa cloud storage, at least three 500MB external harddrives in my house or at work and then the data held in my work Google account etc and I realised that I have spent the last 10+ years of my life trying to preserve as much content as possible that I have created!!!

But I suppose that is what we call evolution, in my parents generation they pretty much kept every photo that was taken, even the bad ones (mainly because they were not able to take as many). I am taking 100 times more pictures than my parents took so my challenge is to decide which ones to keep!

Perhaps my son’s challenge will be whether he wants to keep any at all. I suppose part of his perspective is the natural viewpoint that youth brings, where everything is future facing and the past is just something that happened to get you to the present.

But I do wonder whether my focus on “saving” everything and wanting to connect globally will be for him more about hiding his real identity online, connecting more locally and seeing his digital life as a an ephemeral stream of content moments rather than a collection to preserve.

Is nostalgia just a thing of past (pun intended)? Or is it something that we grow to appreciate?